At a time when many poets seem most concerned with striking a winning pose, Steven Cramer in his passionate second book is not afraid to let down his ego’s defenses. For instance, he admits his adolescent, Sixties self was sometimes as awkward, sanctimonious, or misled as the decade itself, and even in his grief he recounts long-standing differences with those he elegizes, keeping them alive rather than burying them in the interests of presenting himself as larger than life. Such honesty not only respects the dead but encourages the living to be nothing more—and nothing less—than ourselves. Affirming the personal as their lifeblood, his arrestingly vivid, emotionally direct poems dispense with the Confessionals’ theatrics and, instead of playing to an audience, bear witness to the heart’s uneasy truths.

“There is a fury at the heart of these poems that is wonderfully controlled by Cramer’s steadiness and technique. The poems pierce with their intimacy and sudden more public gravity. The choices in this writing and these lives are complicatedly, profoundly made.”
—Frank Bidart

“As good as many of these poems are taken on their own, they each gain in emotional impact and regenerative possibility because of the way Cramer has situated his family’s motion through time in a particular social and historical context.”
—Hayden’s Ferry Review

“Cramer’s poems fight sentiment with our only available weapons: knowledge and integrity.”
—Ploughshares

“It is unusual to be as evocative and intelligent as Cramer is.”
—Poetry 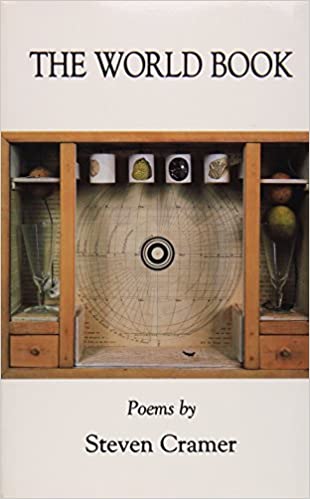